Shame on you CBC

I will always remember June 2011 as being one filled with potential for Canada. The Vancouver Canucks were on the verge of bringing the Stanley Cup back to Canadian soil and in many markets Canadians were watching the games for free in HD on the CBC’s test DTV broadcast setups. The promise of OTA DTV was getting me impatiently optimistic for September when the digital transition would finally hit across the board in Canada. Unfortunately, just like the Canucks fell short in their quest for hockey’s holy grail, we are months into the Canadian DTV revolution and there are still plenty of key players in the TV industry coming up short as well.

Let’s ignore about the lack of clear communication of the transition, the remapped spectrum, misplaced broadcast towers and the fact that certain analog stations got extensions (not only leaving certain towns in the TV stone age but in some cases causing interference for the reception of other DTV signals). In my book, the biggest disappointment by far has been the CBC. 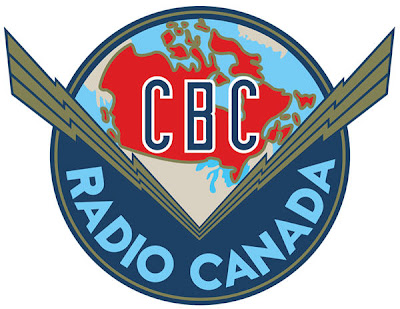 In its proud history, the CBC has always been at the forefront of television technology for Canadians including creation of the first TV stations in Canada, the first colour broadcasts and use of satellites for a nationwide TV feed. So why is it dragging its feet for OTA DTV?

The CBC (and SRC for French Canadians) is the flagship television network for Canada. It is our face and foothold in the television world, it belongs to us as it is subsidized by our tax dollars and has been ensuring Canadian programming earns its rightful place on the airwaves to showcase our homegrown talent. As unfortunate it is to admit, it has dropped the ball on a national level when it came to the DTV transition.

The CBC’s first bad move was the reduction in picture quality. While the network blew us away with 1080i HDTV during its test run all summer long, it dropped to 720p only a few weeks after the digital transition. While some may argue that the progressive scan isn’t that much of drop in quality from the interlaced format, fact of the matter is that picture just doesn’t look as crisp as it once did on the bigger screen televisions. The reason for the downgrade? At the request of the cable and satellite companies picking up the feeds, the network agreed to downgrade to spare bandwidth, completely to the detriment of the over-the-air audience. So yes ladies and gentlemen, Canada’s flagship network isn’t even broadcasting at full HD potential.

While people with smaller screens may not care as much about the small reduction in picture quality, there are other issues that can’t be ignored. Various users across the country were plagued with signal dropouts or poor reception from transmitters that even to this date are not yet operating at full power. Also forget about program info and on-screen guide functionality – most CBC stations are still not sending any of that useful PSIP data yet, so good luck trying to figure out what’s on when ... let alone trying to find / record your favorite show automatically with a OTA DVR or PC setup.

What really gets your Average Joe frustrated was the potential that was within reach with the CBC. Long criticized as having insufficient, uninteresting programming options and being a burden on the taxpayers, the CBC should have been at the forefront of the push to allow the CRTC to permit multicasting in Canada (multicasting = using unused DTV bandwidth for broadcasting subchannels like 4.2, 4.3, etc from the main channel 4.1). 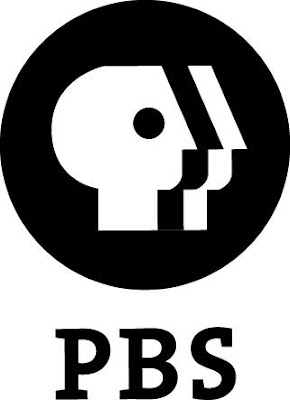 PBS in the United States makes optimal use of multicasting (i.e. multiple broadcasting using DTV). Most stations have 2 or more subchannels, an excellent example that the CBC should push for from the CRTC here north of the border.

Multicasting for the CBC could have mirrored the success of PBS south of the border. Most PBS stations added 2 or more subchannels to increase programming options for its viewers and of course generate additional revenue from advertising fees from the extra feeds. Remember, multicasting uses the same transmitter and antenna so only minimal equipment upgrades in the studio are required meaning minimal cost... in restaurant terms: same kitchen, more menu items.

So what could be put on a CBC subchannel?

If they did not want to expend too much effort, CBC could easily make a “CBC Two” subchannel by simply mish-mashing and recycling versions of its popular shows (ex: Dragon’s Den, Little Mosque, Love Hate and Propaganda), then add in hourly CBC News updates as well as select programming from the pay-TV only Bold and Documentary channels. Double-dipping by time-shifting other popular shows (Coronation Street) to later in primetime from the main channel could also be advantageous in attracting more viewers as well. As an alternate to non-sports fanatics, while Hockey Night in Canada would be playing on the primary channel, CBC2 could showcase comedy specials or some of those Canadian films that seem to always win at the Golden Globes or Oscars but never make it to the screen where I can actually watch them. Weekend or daytime timeslots could promote children’s programming for a longer period of time, or even air retro CBC children’s shows (c’mon, who doesn’t remember Cyril Sneer on “The Raccoons”?).

In areas served by only English CBC programming where there is enough of a potential francophone audience, the SRC could also be run as a subchannel. If the CBC wanted to go further, they could also add in a “CBC Three” which could have specialized local programming in certain areas (such as aboriginal or other cultural programming) and they could fill off-hours with revenue-generating TV shopping programs promoting Canadian artisans and other homegrown products. Audio-only subchannels could be added as well to expand the coverage of CBC Radio One and CBC Radio Two. 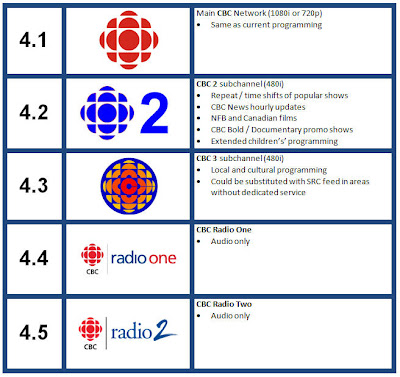 What could be: Average Joe’s ideal DTV setup for CBC national broadcasters.

CBC should be taking a leadership role in the DTV revolution in the interest of all Canadians. They should be getting the most they can out of their shiny new tax-dollar funded transmitters and provide program guide info and stable HD images. Multicasting technology is now a reality and if it means challenging the CRTC and Industry Canada to allow for it, well, so be it. A multicasting format as suggested above will not only guarantee the survival of the CBC for many years to come and reduce the tax burden on the public, but it will provide better programming selection and variety for all Canadians. The CBC belongs to us and the heads at the CRTC and CBC cannot be allowed to ignored this fact.

Don’t forget this is the very same CRTC and Industry Canada that suggested to consumers switching to cable or satellite service as one of the options to mitigating the digital transition. There were no “converter coupons” handed out either like in the US. There are heavy restrictions imposed on Netflix, TiVo and other TV over IP. The problem here is not everyone has this luxury in Canada to pay through the nose for television, which seems somewhat unclear to the CRTC and IC.

While there are many consumers using OTA out of choice, there are also many Canadians that use it as their only option for television programming. Average Joe knows of families on tight budgets, elderly people who are not technologically inclined and single parents whose kids look forward to their Saturday night “treat” of watching hockey. These people have limited resources at their disposal, no fancy antenna setups, no high speed internet – most have just a generic name brand TV and an indoor antenna and rely only on local Canadian programming. Having a CBC that fulfills everything that is technologically possible thanks to DTV would benefit these people, and as being a taxpayer-funded organization representing all Canadians, I see no excuse to not demand that it does.